With great sadness, we herewith inform you that co-founder of Startupbootcamp & Innoleaps Group, and dear friend Patrick de Zeeuw passed away Saturday, October 15th, at the age of 54.

After his studies, Patrick started his career in the media industry, managing companies at, amongst others, Endemol Entertainment and Three Circles Media until he decided to empower innovators wherever possible.

He inspired hundreds of others to launch their own companies, indirectly creating over 5000 jobs.

Thus he became a figurehead in the European startup world, helping build Startupbootcamp into the largest startup accelerator in Europe.

Although Patrick stepped back from his position almost a year ago, he will always be connected with Startupbootcamp & Innoleaps Group. We will continue to operate in his spirit and push innovation boundaries.

Our thoughts are with his family, especially Edith, Mexx and Nikki. May he rest in power.

On behalf of the Startupbootcamp Team, 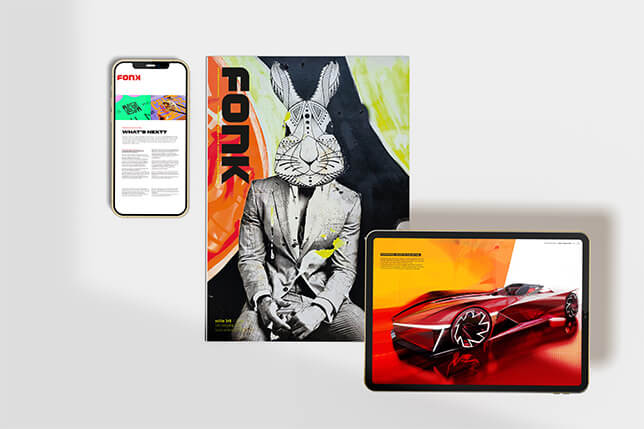 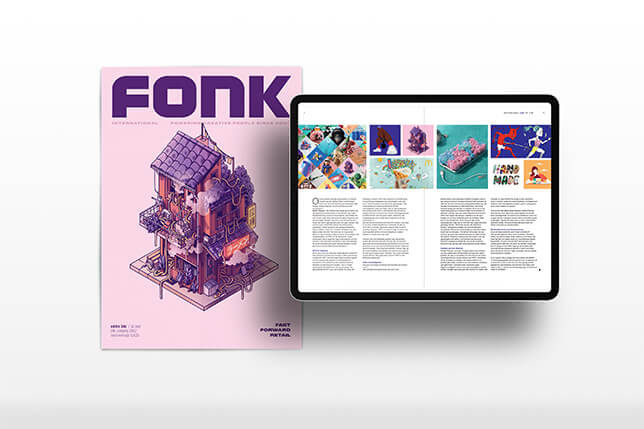